Happy belated Father’s Day. I made this illustration in honour to all father’s out there looking after their squabs.

Males are more colorful or ornamented than females in most, but not all, bird species. Understanding this phenomenon requires a basic grasp of the evolutionary forces that shape the behavior and morphology of individuals and species.

These features can be divided into two general categories: those acting as weapons that allow males to fight for access to females (antlers on deer, for example) and those acting as ornaments that attract the attention of females, such as long tails on birds. 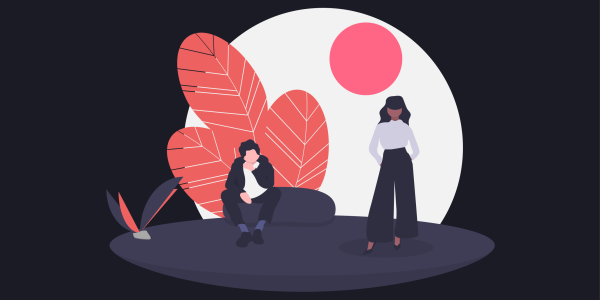 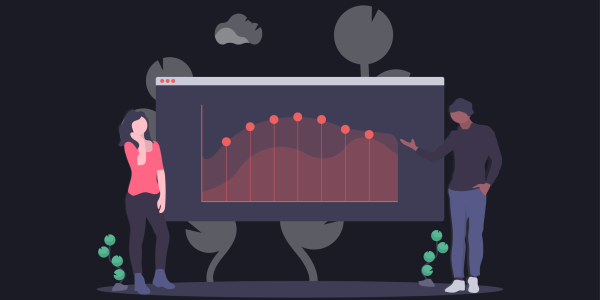